Timely interaction among parents and teachers...

Our Career Guidance program is a complete...

The school boasts of consistent results... 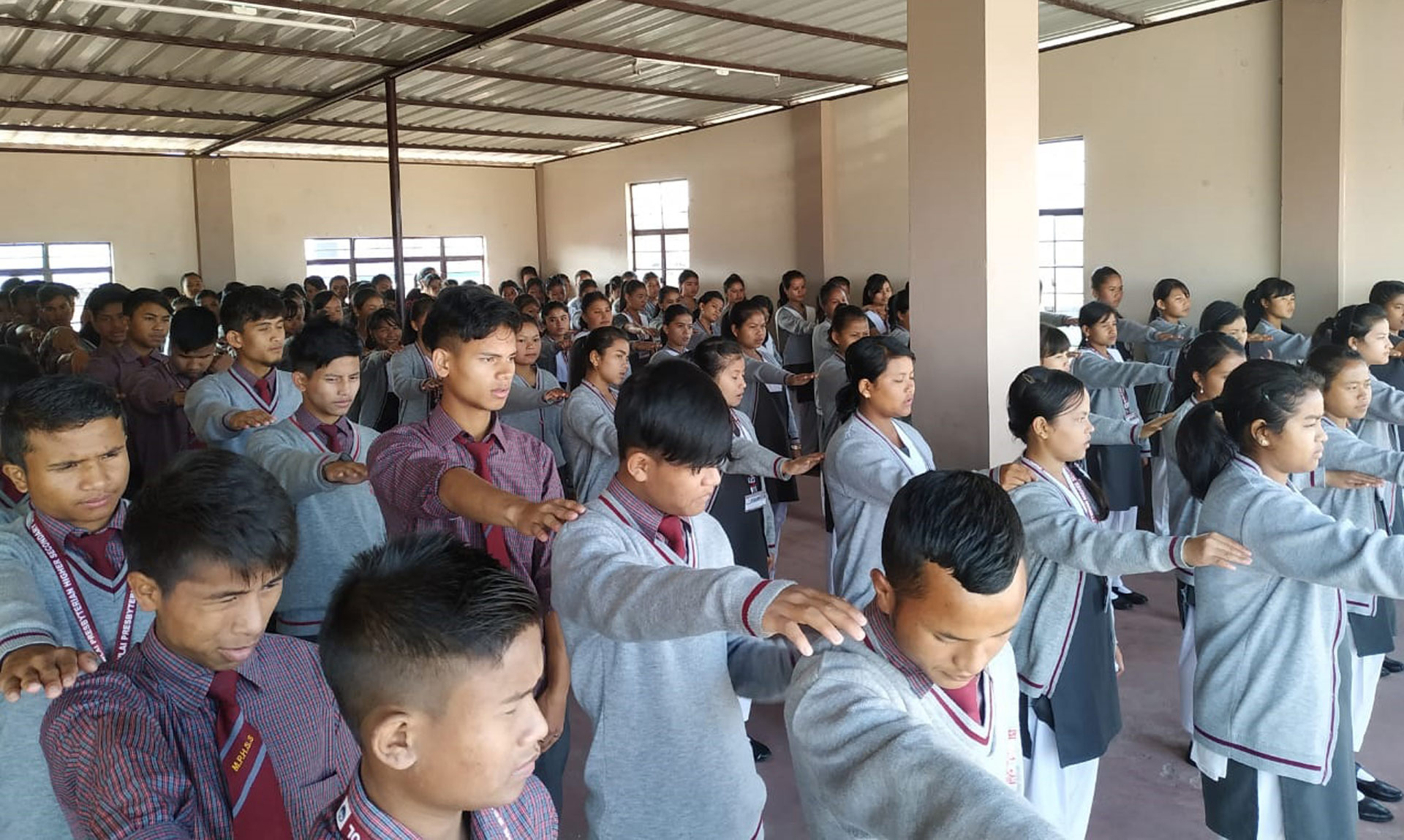 The Mawlai Presbyterian Primary School was established by the Foreign Missionary sometime during the mid-sixties of the 19th Century. Its main objective was to give the people of Mawlai an opportunity to learn how to read and write. During those days, there were no syllabus, curriculum, text-books, and well-graded classes. It was a Non-Formal Primary Singled Teacher School up to the year 1950. From 1958 onwards there were two teaching staff in the school and 50 pupils in all. A classroom system was introduced, and as years passed the number of students kept increasing. The locality was a fast-growing area that came in the view of the sponsoring body, which observed that the primary school, a section which was in great demand, needed to be upgraded. Ultimately in 1968 the Middle English School, known as the “Mawlai Presbyterian Proceeding M.E.School”, was started. Since Mawlai was a fast-growing area, the need to upgrade the existing M.E School to the High School level was an urgent need. With the cooperation of all the members in the Mawlai Presbyterian Church, the High School Section was established in 1987 known as the “Mawlai Presbyterian Proceeding High School”. The School duly received recognition as a regular school in 1998 by the Education Department. In the same year, it was upgraded to the Higher Secondary School, which today has a total strength of more than 1200 students, 50 Teaching staff, and 14 non-teaching staff members.